People who are diagnosed with serious illnesses often face terrible financial difficulties. Medical bills mount up, even for those with health insurance; for those without, medical expenses can be catastrophic. The financial picture is worsened when ill health forces a person to work less or not at all.

While these problems are as old as money itself, viatical settlements are a relatively new development in response to them. They first came to widespread notice in the 1980s, as a result of the rapid rise of HIV and AIDS. 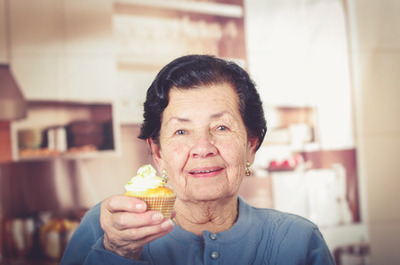 In June 1981, AIDS cases were reported in America for the first time. By 1987, over 50,000 people had been diagnosed as HIV-positive. The people in this group were disproportionately relatively young men—92% male, 87.9% between the ages of 20 and 50. These statistics reflect the epidemiological nature of the disease, which in those years, was mostly transferred by homosexual contact between men. (Center for Disease Control, “HIV and AIDS—United States, 1981-2000”, http://www.cdc.gov/mmwr/preview/mmwrhtml/mm5021a2.htm)

The gay, young to middle-aged men who constituted the vast majority of AIDS’ early victims had several things in common as a group. Most did not have children or spouses, and therefore did not have to worry about the welfare of children or a spouse after their death. And because of their age, most were in the prime of their working lives—so they depended on earned income, and did not have retirement money to draw on to pay their medical expenses.

For those men who had life insurance, then, selling their policy was an expedient way to meet their financial needs. The availability of sellers prompted the development of a fledgling viatical industry. In 1989, there were three investment companies specializing in viatical settlements.

Today, there are dozens, and it is a billion-dollar industry. In addition, the industry offers similar or identical deals under the names senior settlement and life settlement. Related products handled by the same industry players include reverse mortgages.